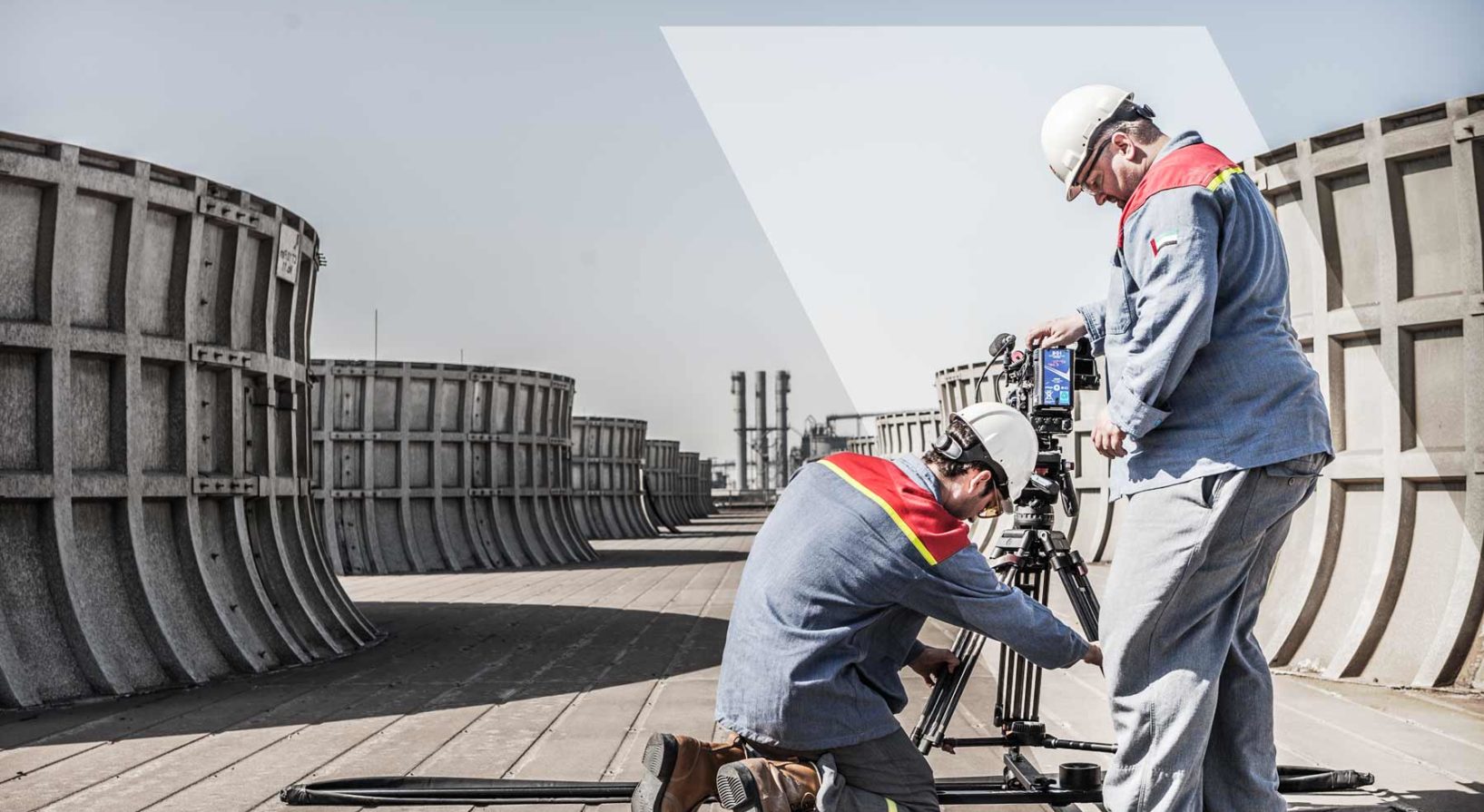 The Village specialises in filming in high risk environments – Since August 2017 we have filmed:

Most importantly we have that crucial understanding and appreciation for industrial processes and working practices – and how to tell those complex stories in a way people can relate to.

Prior to founding The Village, we were Producers and Directors of factual television shows which often meant filming in conditions ranging from fishing trawlers in the mid-Atlantic to emergency brain surgery and helicopter rescues.

We have several decades’ experience filming in many of the most challenging conditions on earth – from the deserts of India to the rainforests of Brazil; which means we have a very healthy respect for, and disciplined approach to, health and safety.

Everywhere we film has their own H&S rules and regulations, ranging from simple PSE to specialized certifications. As a crew we are used to working with H&S to ensure the safety of our team, our equipment and the site we are visiting. We treat H&S not as a hindrance but as something vital to success of a shoot.

Having filmed at so many different complex locations we also understand something that many crews often don’t – that filming can be a huge pain for many of the people we are visiting. Often, previous crews have had a blasé attitude to dangerous places, making many people wary of having crews on site. We like to think that everywhere we go, people are happy to have us back!

As a team we have also got a range of specific certifications and trainings:

Our team are happy to undertake any and all training required to enable access to sites.