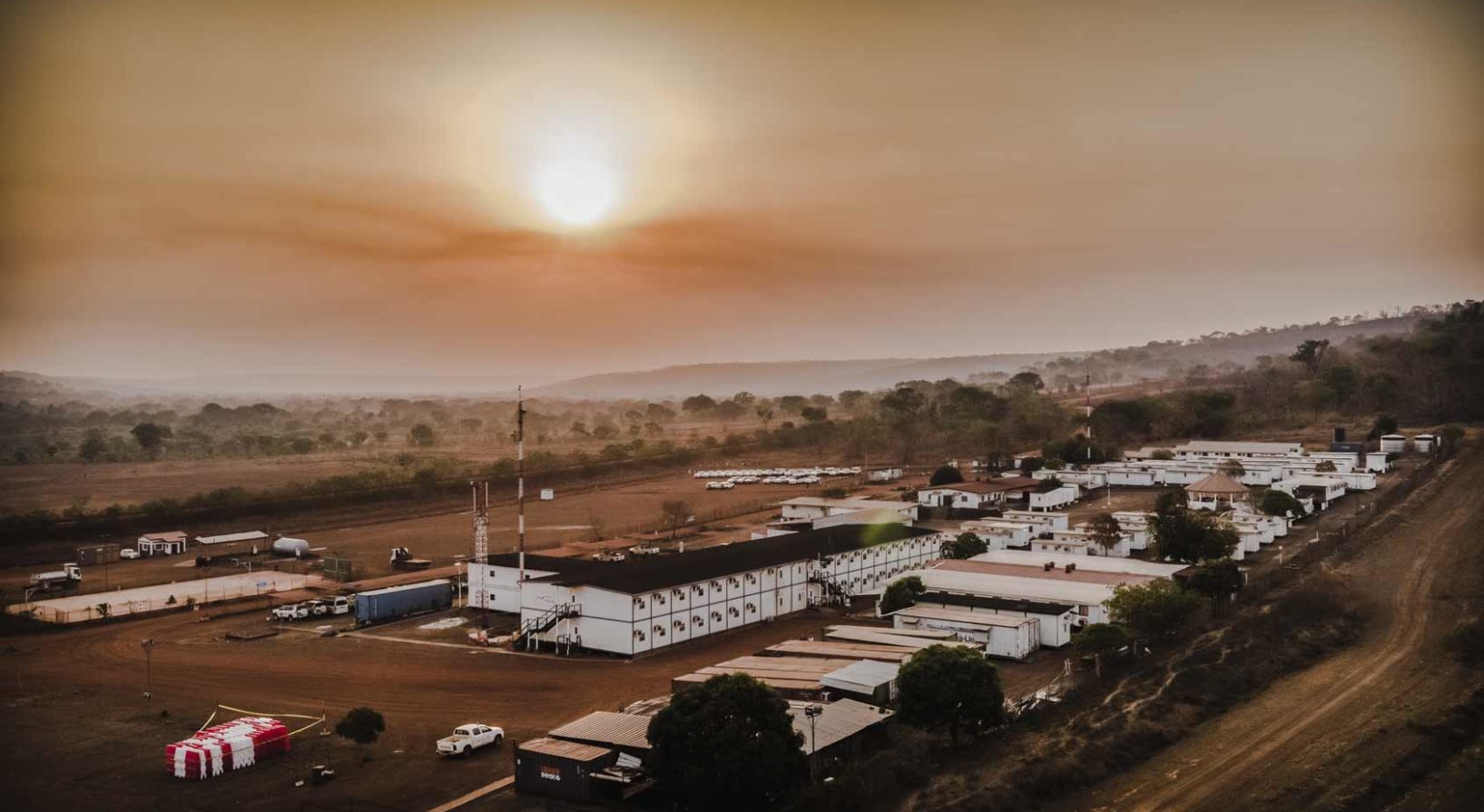 The Village specialises in complex foreign shoots, having amassed a wealth of experience filming abroad.

It can be incredibly complicated getting permits, permissions and visas, but filming can be done pretty much everywhere on Earth, with enough time to prepare, and enough local knowledge.

And prior to that our team has experience filming in a further 30 countries including Colombia, Mexico, France, Germany, Italy, Portugal, Belgium, Netherlands, Sweden, Norway, Estonia, Denmark, Czech Republic, Poland, Russia, Greece, Egypt, Palestine, Israel, South Africa, The Cook Islands, China, South Korea & Australia. Wherever you need to film, we can make it happen.

There’s no one-size-fits-all solution to foreign filming. Some countries are really easy to film in, and others really hard. And without experience and local knowledge it’s impossible to know which is which.

Countries that you might think would be pretty simple, such as India, are often incredibly bureaucratic and difficult for foreign crews to obtain permission, whereas countries you might expect to be more complex such as Brazil or Columbia are incredibly easy. Every country has its own specific set of rules and regulations ranging from absolutely no rules and regulations right up to full script approval and a government minder with you at all times.

Knowing the rules is 50% of the battle, and having a person you can call is the other 50%. Over the years we’ve built up an extensive network of fixers and local experts who work with us to make shoots happen.

A good example of the way in which the permission process can be tricky is in Thailand. It’s a pretty relaxed country from a tourism point of view – welcoming and friendly – however it’s extremely wary of foreign film crews and has in place a complicated permission process effectively designed to put people off filming there.

But with the right knowledge and contacts it can be done…

For a start you MUST have the support of an approved local production company, and all material related to filming must be submitted to the relevant authority on your behalf. You’ll have to have an ATA Carnet (essentially a passport for your kit) to allow any camera equipment into the country. Once permission is granted you will have to take all the documentation to a visa office on arrival in the country in order to have your passport stamped. And even then you can expect multiple visits from a government minder during filming. All this takes about 6 weeks to arrange assuming everything goes to plan. It can be daunting, but we have all the connections in place and have filmed there successfully many times.