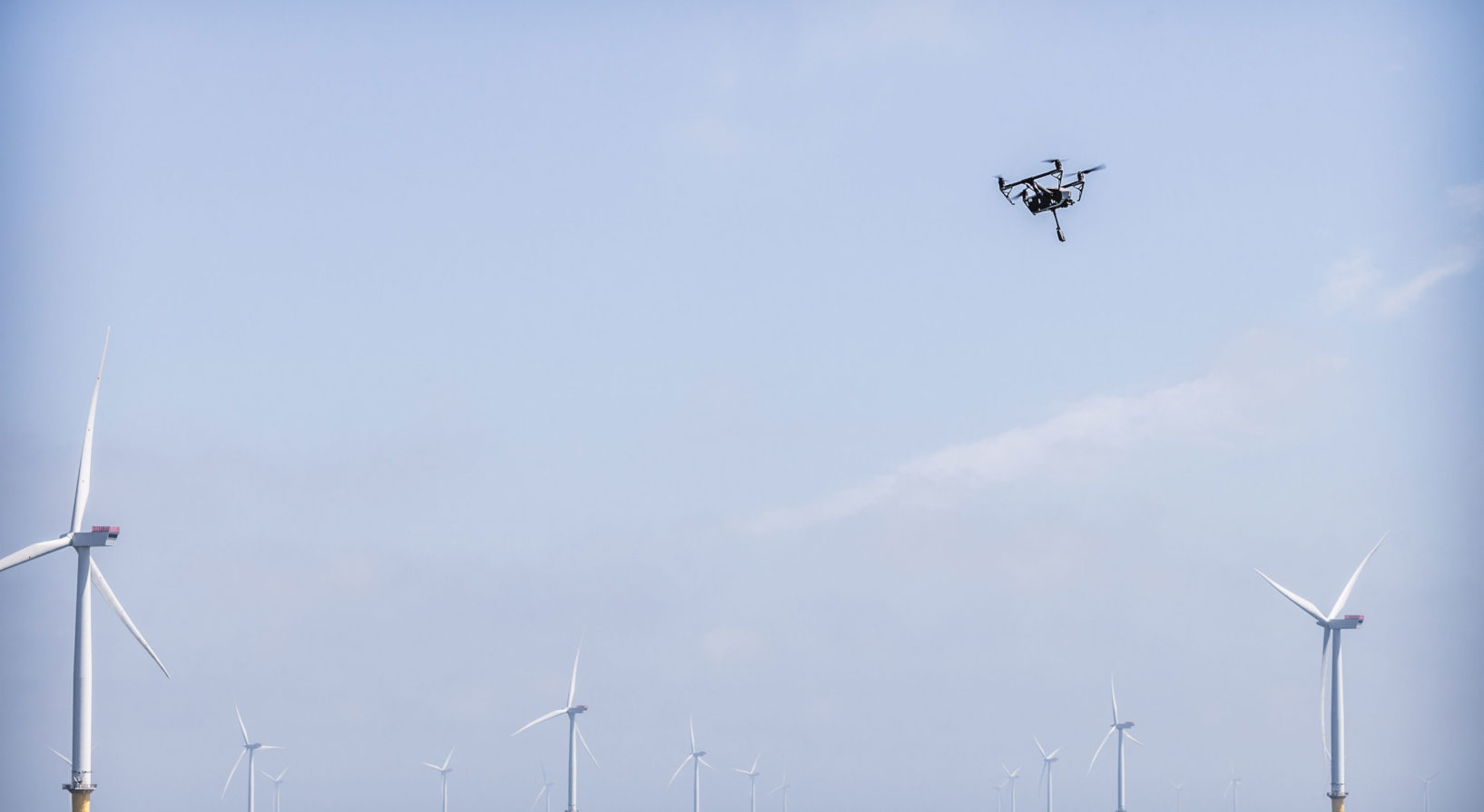 360/VR video is a relatively new tool for immersive content. So much so no one can even agree on the name for it – so we’ll just stick to 360 video!

After working hard on ways to make 360 content more narratively interesting we’ve found a style of content that we think really lends itself to 360 filming. It’s fantastic as a way of experiencing places and environments that otherwise people would never be able to go.

The Village has now made a range of 360 videos in hazardous and hard to reach places, which when combined with a good narrative and some spectacular visuals really work to engage an audience.

We’ve developed our own Aerial 360 rig and post-production workflow to fully remove the drone from the shots, and enable ‘true’ 360 viewing.

We’ve also developed our own motion graphics workflow to add texts and effects not just onto the screen, but to embed them as objects within the scene. We pride ourselves in offering some of the best Aerial 360 available.

We do all the post production and graphics work in-house using our high-end editing workstation, together with a variety of software including AutoPano Video/Giga for stitching, Mocha Pro for object removal and stabilisation, After Effects and Canvas 360 Pro for motion graphics, and Element 3D for 3D motion graphics.

We can produce 4K, 6K or even 8K VR videos for platforms such as YouTube or VR Headsets and event displays.